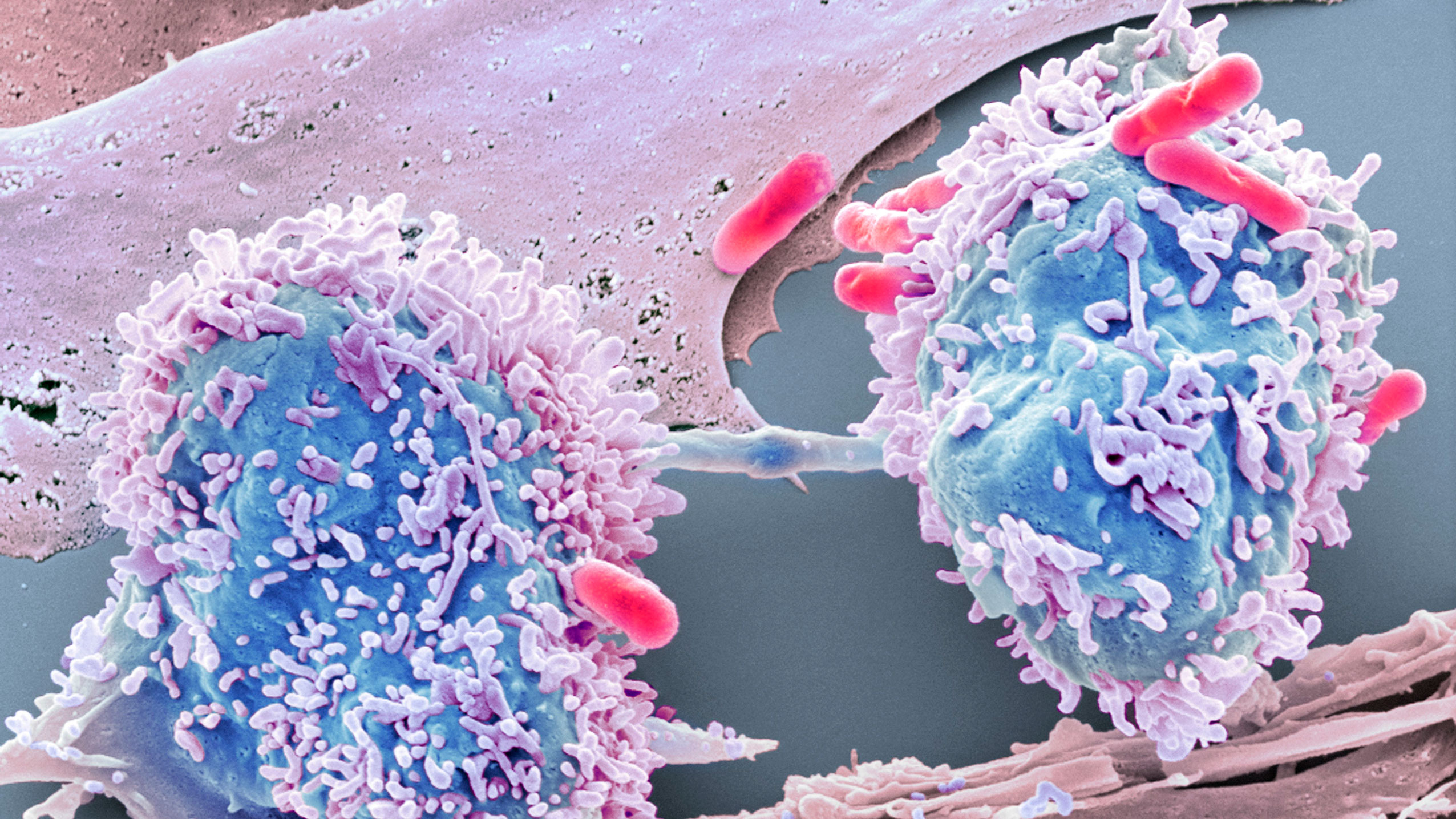 Good afternoon, health colleagues, and welcome to the European Alliance for Personalised Medicine (EAPM) update – the upcoming EAPM event is tomorrow, 17 September! It’s called ‘The need for change: Defining the health-care ecosystem to determine value’ and it will take place during the ESMO Congress, details below, skryf EAPM Uitvoerende Direkteur Denis Horgan.

The EAPM event comes at a propitious time for forward progress on cancer - Ursula von der Leyen, president van die kommissie has announced a new initiative to update a 17-year-old Council recommendation on cancer screening. The new 2022 initiatives were proposed in a letter of intent published during the president’s State of the Union address yesterday (15 September).

In addition, political party the EPP has made clear its cancer policy priorities in a 15-point programme. The policy document outlines proposed amendments to the Cancer Committee’s own initiative report. This, along with reform of the cross border health care directive — which in theory allows for patients in one member country to be treated in another — and data sharing being key to applying artificial intelligence and machine learning tools to research, and to enable the digital transformation of health care, have been issues very much at the forefront of EAPM’s recent work, to tackle disparities in cancer prevention, use of data, diagnosis, and treatment around Europe.

The first proposal to increase the mandate of the European Medicines Agency (EMA) is already in trilogues. The second meeting will be held later this month.

In preparation of a proposal for a new Data Act expected by December 2021, the European Commission has opened a public consultation.

The main objective of this initiative is to support data sharing within the EU economy, in particular business-to-business and business-to-government, with a horizontal scope (e.g., covering industrial data, Internet of Things, etc.).

It aims at complementing other data-related files, such as the Data Governance Act, the GDPR and ePrivacy Regulation, Competition Law (e.g. the Horizontal Cooperation Guidelines) and the Digital Markets Act. As reported in politico, this will be tackled by deputy ambassadors in Coreper I on 1 October. An EU official familiar with the process said a few countries asked for minor changes on data intermediaries and international data transfers.

The U.N. human rights chief is calling for a moratorium on the use of artificial intelligence technology that poses a serious risk to human rights, including face-scanning systems that track people in public spaces. Michelle Bachelet, the U.N. High Commissioner for Human Rights, also said Wednesday that countries should expressly ban AI applications which don’t comply with international human rights law. Applications that should be prohibited include government “social scoring” systems that judge people based on their behavior and certain AI-based tools that categorize people into clusters such as by ethnicity or gender.

AI-based technologies can be a force for good but they can also “have negative, even catastrophic, effects if they are used without sufficient regard to how they affect people’s human rights,” Bachelet said in a statement.

Her comments came along with a new U.N. report that examines how countries and businesses have rushed into applying AI systems that affect people’s lives and livelihoods without setting up proper safeguards to prevent discrimination and other harms. “This is not about not having AI,” Peggy Hicks, the rights office’s director of thematic engagement, told journalists as she presented the report in Geneva. “It’s about recognizing that if AI is going to be used in these human rights — very critical — function areas, that it’s got to be done the right way. And we simply haven’t yet put in place a framework that ensures that happens.”

The Commission has proposed a plan to monitor how EU countries move forward on the bloc’s digital targets for 2030. The EU will promote its human-centred digital agenda on the global stage and promote alignment or convergence with EU norms and standards. It will also ensure the security and resilience of its digital supply chains and deliver global solutions.

These will be achieved by setting a toolbox combining regulatory cooperation, addressing capacity building and skills, investment in international co-operation and research partnerships, designing digital economy packages financed through initiatives that bring together the EU and combining EU internal investments and external co-operation instruments investing in improved connectivity with the EU’s partners. The Commission will soon launch a wide-ranging discussion and consultation process, including with citizens, on the EU vision and the digital principles.

The European Investment Bank’s (EIB) board of directors have approved €647 million to help countries buy and distribute COVID-19 vaccines and other health projects. Vaccine distribution will benefit Argentina, as well as South Asian countries like Bangladesh, Bhutan, Sri Lanka and the Maldives. At the start of the crisis, European Investment Bank staff started working on the health emergency and the economic downturn at the same time. The Bank divided its support for biotechnology and medical companies into three main sectors: vaccines, therapies and diagnostics. The aim: to track infections, stop the spread of the disease and care for those who get sick.

Earlier this year, the Bank approved €5 billion in new financing to support urgent action in fields such as health care and medical innovation for COVID-19. Since then, more than 40 biotechnology or medical companies and projects have been approved for EIB financing worth about €1.2 billion. This put the Bank at the forefront of the fight against COVID-19.

The European Investment Bank is also backing global programmes to distribute COVID-19 vaccines, especially in the developing world. For example, the Bank recently approved a €400 million deal with COVAX, a global initiative supported by hundreds of countries, the private sector and philanthropic organisations to promote equal access to a vaccine.

Being fully vaccinated against COVID-19 not only cuts the risk of catching it, but also of an infection turning into long Covid, research led by King's College London suggests. It shows that in the minority of people who get Covid despite two jabs, the odds of developing symptoms lasting longer than four weeks are cut by 50%. This is compared with people who are not vaccinated.

So far, 78.9% of over-16s in the UK have had two doses of a Covid vaccine. Many people who get Covid recover within four weeks but some have symptoms that continue or develop for weeks and months after the initial infection - sometimes known as long Covid. It can happen after people experience even mild coronavirus symptoms. The researchers, whose work was published in The Lancet Infeksiesiektes, say it is clear that vaccinations are saving lives and preventing serious illness, but the impact of vaccines on developing long-lasting illness has been less certain.

That is all from EAPM for this week – we look forward very much to the event tomorrow, and will be reporting on it next week. Until then, stay safe, well, and here is the skakel om te registreer en hier is die skakel na die agenda. 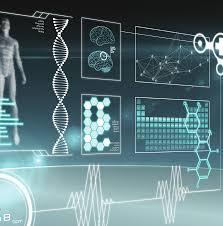